Through the Lens of Brayden Elliott

Published on Dec 30 2016
An interview with a self-taught, Saskatchewan photographer.


When and why did you get into photography?
I got into photography three years ago through Instagram, to be perfectly honest. Constantly seeing what other people were doing and shooting, and being able to get feedback on your own work from some of those same people, was something that I really fed off of. 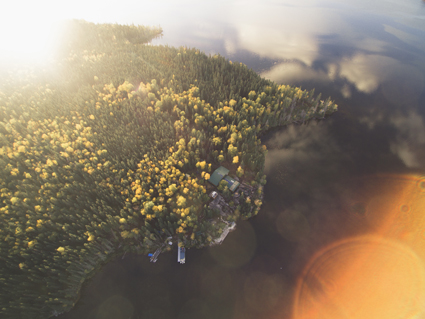 So you grew up in Saskatoon? How has being from there, or from Saskatchewan in general, shaped your photography?
Your eye is definitely shaped by what you’re around and what you’re always seeing. So, in saying that, I do think growing up in Saskatchewan was my biggest asset as a photographer. We come from a vastly diverse province as far as nature is concerned, but a province that’s quite modest, in my opinion. Our sunsets, sunrises and evening skies are as great as almost anywhere. Our cities aren’t sprawling metropolises, but instead are quite humble with a central focus on nature: a river or a large park for instance. A lot to work with, but making it stand out in a unique way to someone who’s from here was what I decided to challenge myself to do. Constantly looking for new ways to capture what’s in your own backyard makes it easier to capture things while you travel I’ve found. 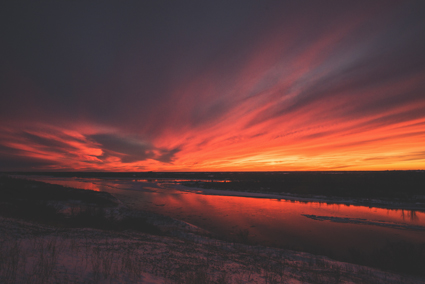 You shoot a mixture of street and nature photography - which, if either, would you say you prefer?
I definitely enjoy both and can’t say that I prefer one over the other. I do think that I got into street photography initially because most of the photographers I followed were shooting street so it was the easiest thing to shoot and gauge my progression with. I grew up in a fairly outdoorsy family so I was naturally drawn to shooting that. I just think for a long time I wasn’t confident in how I captured nature so I shied away from sharing it. I honestly just think that I like shooting any and everything. 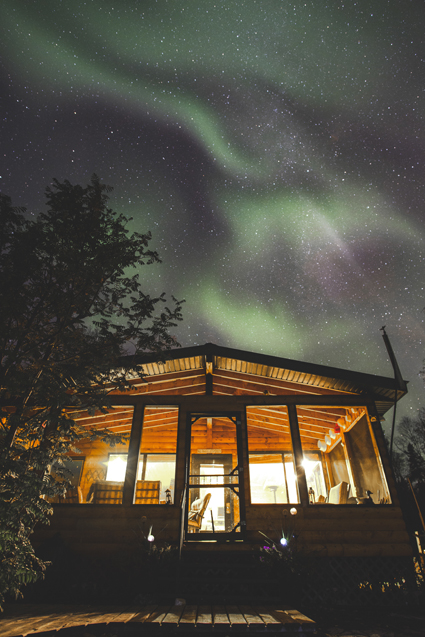 When out in nature in Saskatchewan, where are your favourite locations to shoot? Or what are your favourite elements to shoot?
I’m a sucker for the north. I think it’s a part of Saskatchewan that everyone should explore just to see that there is that side to our province. As for elements I’d have to say fog or snow have become my favourite. Usually I’m excited for the first white blanket of snow that sticks around. 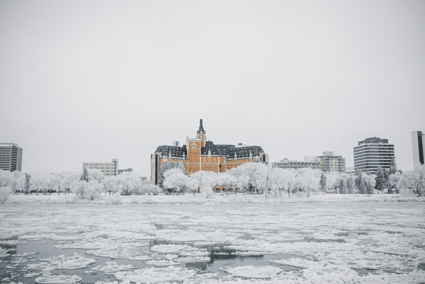 While exploring the city, do you have a go-to location for your photography?
This one definitely changes from week to week. When I first started it was always downtown, but now I find myself drifting out further and further. Whenever I can include water in a shot of a city I typically find myself doing so, so lately I’ve found myself wandering the river banks around and across from downtown Saskatoon during sunrise or sunset. 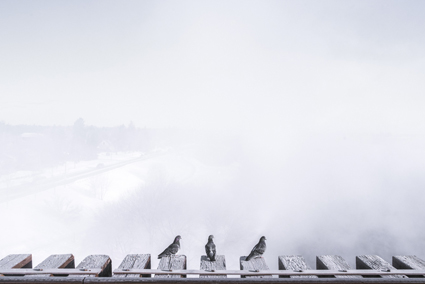 Anything else you think about while shooting?
I’ve tried to get better at connecting with whatever I’m shooting. Trying to include more human elements to a shot or taking the shot from a point of view that comes more from the experience. I’m also trying to get better at including candid photography that tells more of a story or includes more of my personality. 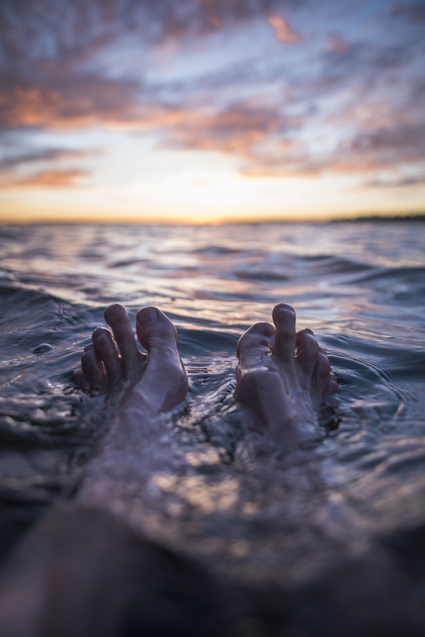 And finally, if you were to pick your favourite part of photography, what would it be?
I like that I remember things more now because of it. Before I got into photography I swear the only things I remember were sporting events! I’d go to cities or go on trips and seemingly wouldn’t remember anything vividly. Now, whether it’s walking through a city, hanging out with friends, or driving across a city/province/country, I remember it all so clearly. I’m constantly looking around at things and wondering how I would capture them, and if I have a camera on me - trying to capture them. That’s something I’ll have with me always. 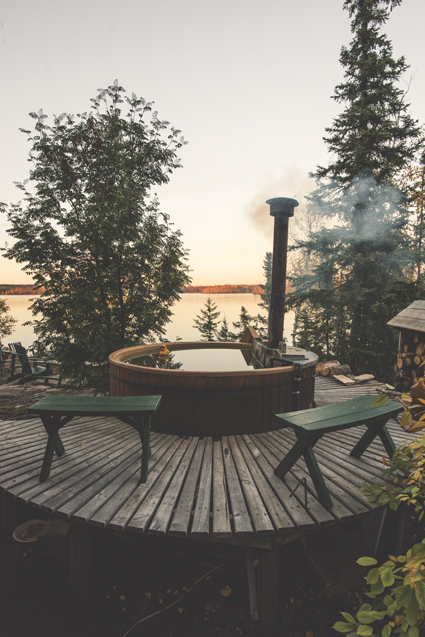 A self-taught photographer from Saskatoon, Brayden has a passion for everything from street photography to nature photography.

Turtle Lake Nature Sanctuary – a place to connect with nature year round
13 Lush Golf Courses. 13 Provincial Parks.
Tips to Keep You on Your Bike Through a Saskatchewan Winter
Winter in La Ronge: Snowmobiling to Nistowiak Falls and Back
5 Stops to Make Between Saskatoon and Prince Albert