Saskatchewan, It's not Just a Fishing Trip, It's a Fishing Adventure!

Saskatchewan has over 100,000 different lakes and reservoirs within the province and thousands of kilometres of river systems that not only support a healthy fishery but also carry a lifeline to neighbouring provinces as they flow through Saskatchewan's breathtaking landscape. Within Saskatchewan’s lakes, reservoirs, rivers and stream systems swim 68 different fish species. When you dream of wide-open spaces, endless water bodies, and quality and quantity of fish species, you can’t help but think about the province of Saskatchewan 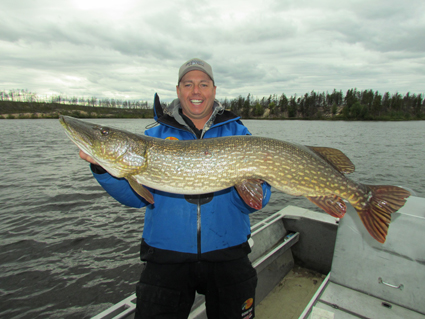 Hosting the show Fishing the Wild West TV and writing for a wide variety of outdoor magazines, I’ve had the good fortune of fishing in all the Canadian provinces and territories, as well as many U.S. states and even other countries. Whenever I’m asked where my favorite place is to catch large numbers of freshwater fish species and have the best opportunity to catch a fish of a lifetime and have fun doing it, without hesitation my response is the vast water bodies of Saskatchewan.
Once you gain your composure from the kindness of the Saskatchewan residents and arrive at your chosen water body, anglers can expect to be surrounded by some of the most beautiful western scenery the Canadian provinces have to offer. From one end of the province to the other, anglers from other countries, other provinces, or even resident anglers from other areas of Saskatchewan, will be amazed at the natural beauty of the area you are fishing. 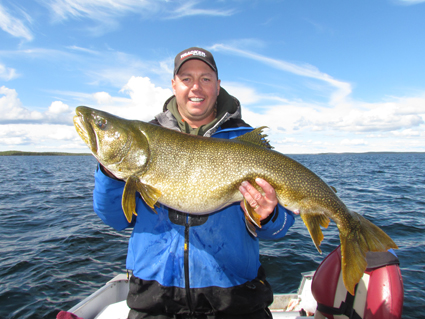 Wes is a freelance outdoor writer, photographer, producer and host of Fishing the Wild West TV which airs on Wild TV in Canada, the World Fishing Network in the US. When he isn’t shooting the show or writing, he is competing in professional walleye tournaments, giving fishing seminars and he is also very active in conservation efforts throughout Canada. He is a huge promoter of catch and release fishing and educating the next generation of anglers.