Saskatchewan is a vast province of rolling prairie, dense forest and thousands of lakes, with record-breaking white-tailed deer, plenty of black bear and moose. With licensed outfitters throughout the province and a wide variety of areas to suit your preferences, you can hunt to your heart’s content in Saskatchewan. 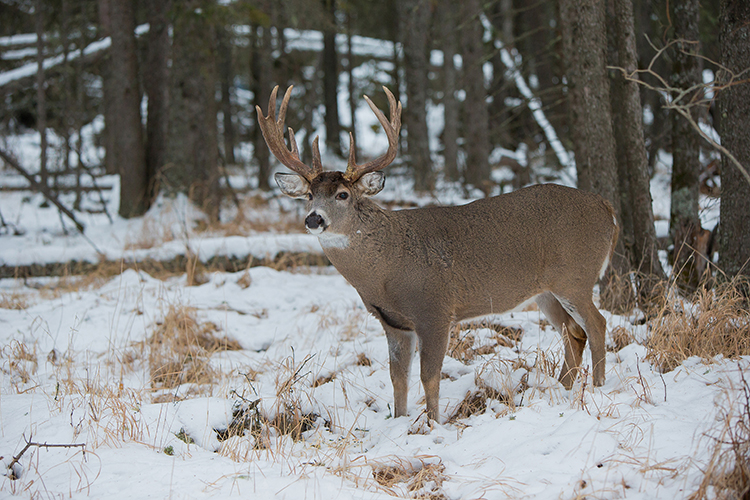 Saskatchewan is one of the best places in the world to hunt white-tailed deer. A combination of genetics and habitat produce record-breaking specimens. The world record for a white-tailed deer is held by Saskatchewan resident Milo Hanson, who bagged a buck with an inside spread of 27.2” – now known as "The Hanson Buck" – on November 23, 1993, on his farm near Biggar, SK. Check out his story here. 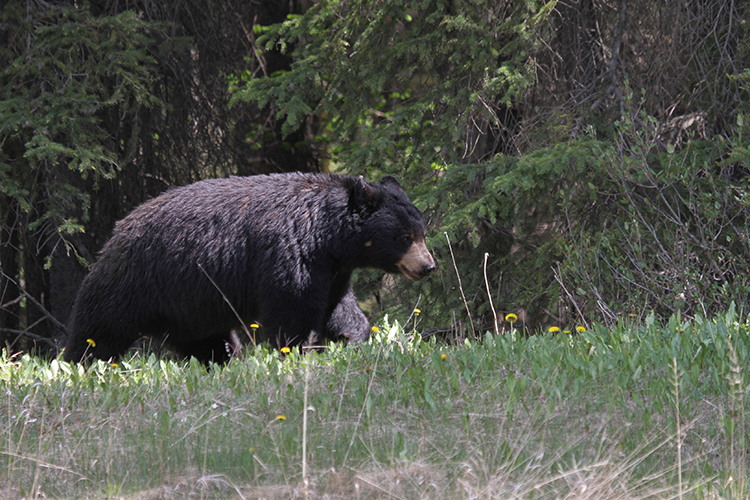 Black bear can be found throughout the northern forests, but their range extends down into the southeastern regions of the province as well. Many bear hunting camps report at least one or two bruins weighing 400 to 500 lb. every year.  These animals can provide challenging hunts, requiring travel by boat and all-terrain vehicle into remote parts of the province. They can be found in a variety of colour phases, including black, brown, blonde and cinnamon, as well as animals with white chevrons on their chest. 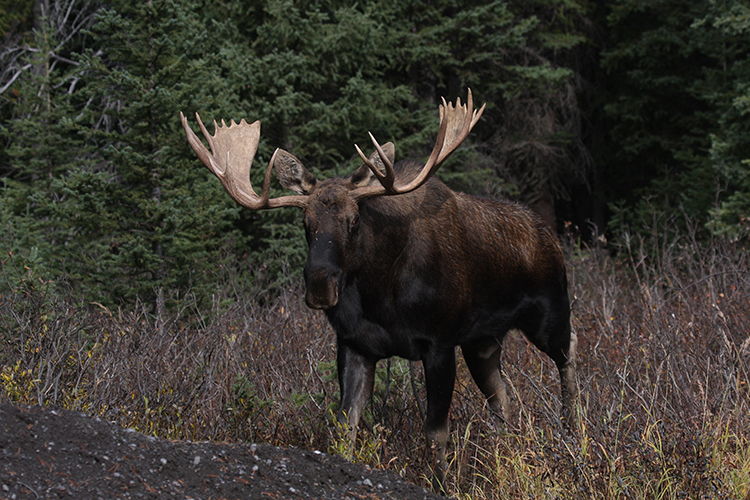 Choosing an outfitter for non-residents and non-Saskatchewan Canadian residents

To find the outfitter that fits your needs, search Tourism Saskatchewan’s outfitter list.

Hunting to manage the numbers of antelope, mule deer and elk is reserved for residents of Saskatchewan. Most seasons are managed by computer-draw, although there are open seasons for elk in some areas. Residents can also hunt moose, black bear and white-tails on over-the-counter tags. Check the Hunters and Trappers Guide from the Ministry of Environment for more information.