Saskatchewan offers excellent waterfowl and upland game bird hunting throughout the province. Waterfowl are abundant in the southern regions, especially in areas covered by the Central Flyway, including the Quill Lakes and Qu’Appelle Valley region. Upland game birds are most plentiful in southern Saskatchewan but can also be found in forest fringe and wooded areas in the north. For seasoned bird hunters looking to experience vast spaces with an abundance of birds, Saskatchewan promises an incredible experience. 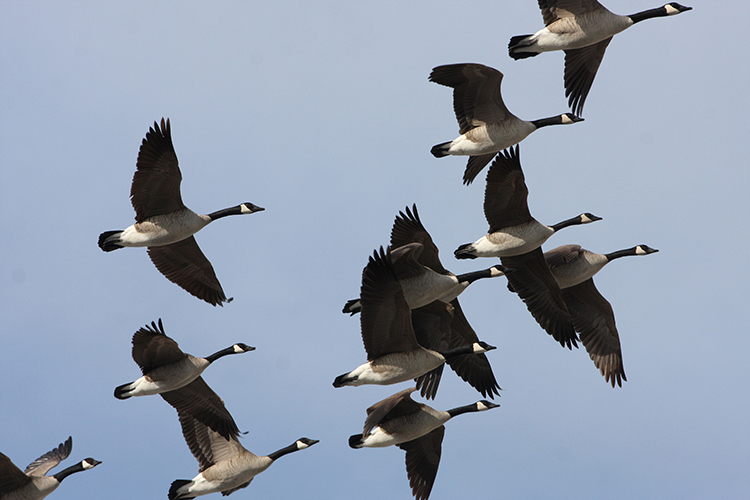 Saskatchewan's Central Flyway and Prairie Pothole region are home to huge populations of waterfowl. Feel like going on a duck hunt? Saskatchewan has one of the largest duck populations in North America, contributing one of every four ducks found on the continent. Canada geese flock through the skies, snow geese make golden fields look like snow drifts, and sandhill cranes fill the air with their distinctive cries. 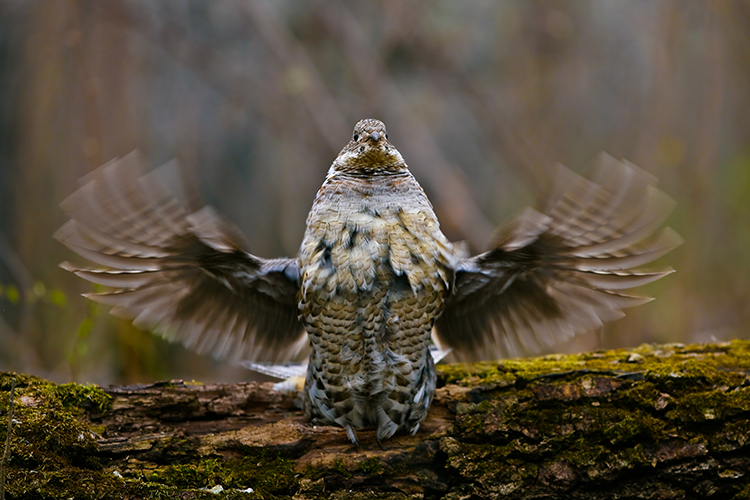 The open prairie and lightly wooded regions of Saskatchewan mean plenty of opportunities for upland game birds. Sharp-tailed grouse, ruffed grouse and Hungarian partridge can be found in the southern prairie and northern forest fringe regions, and spruce grouse can be hunted in Saskatchewan's north. Saskatchewan residents can also hunt ring-necked pheasants and ptarmigan. 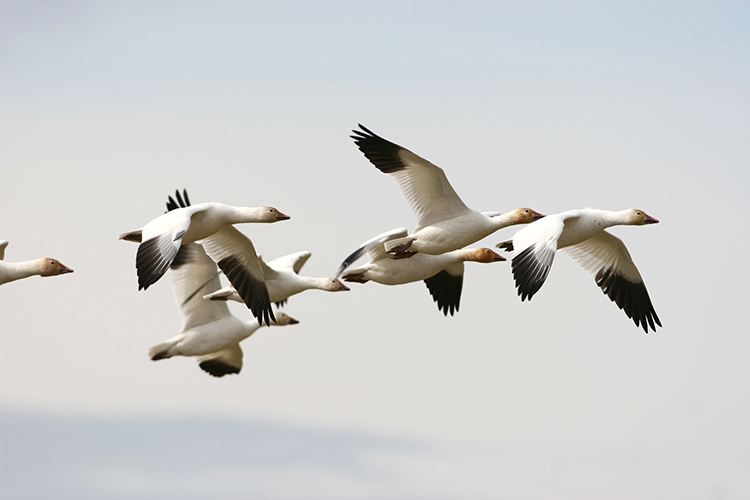 Although non-residents are not required to use the services of a bird hunting outfitter, Saskatchewan’s outfitters offer a range of advantages, from lodging and meals to freezing services and guided outings in prime hunting areas. Outfitters are able to secure permission for hunting on private lands in the southern portion of the province.

Check our list of outfitters for guided bird hunts.

Saskatchewan game-bird seasons open in early September and October, depending on species. Check the latest Hunters’ and Trappers’ Guide for the current seasonal dates.