7 Saskatchewan Craft Breweries You Need to Check Out

There was a time when getting a glass of good craft beer in Saskatchewan meant joining a craft brewing club or travelling to cities like Toronto or Portland.

The tide began to turn back in 1991, when Bushwakker Brewpub opened in Regina, introducing Saskatchewan to a style of brewing completely different than industrial beer. The last few years have seen an explosion in the number of craft breweries across the province, each with its own distinctive set of flavours. Tourism Saskatchewan visited six craft brewers to discover what makes them tick.

Specialty: Malty National rotates an endless succession of quirky and delicious ales through their taps. Visiting their taproom can be an adventure.
Quote: “I’ve been to beer meccas in Canada, in the States and the Saskatchewan craft beer that’s being produced here 100 per cent holds up to those beers” – Adam Smith, co-owner 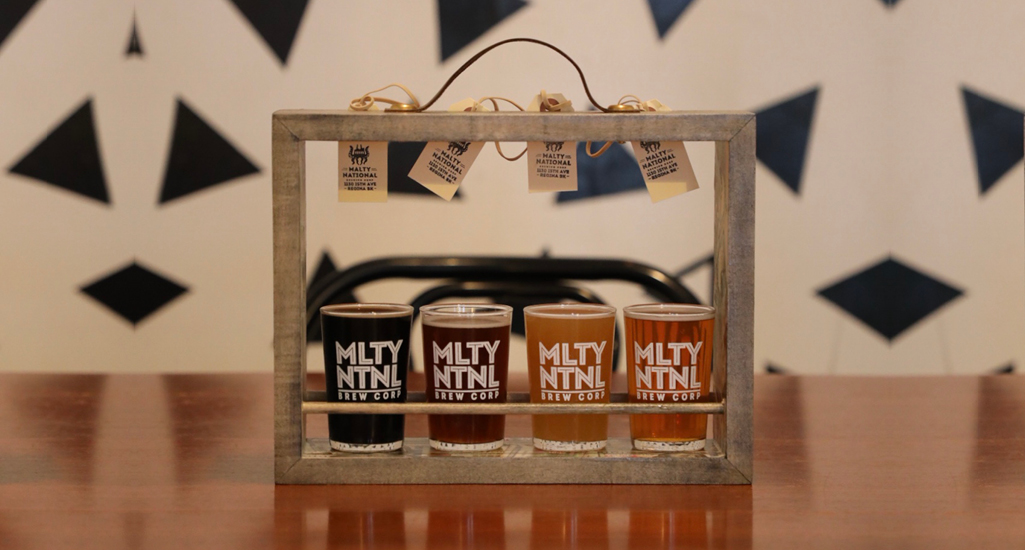 Specialty: Black Bridge brews four regular ales, from a light “pseudo lager” to a hoppy IPA and a delightfully malty milk stout, along with seasonal and limited edition brews.
Quote: “We love Saskatchewan. We love where we’re from, we’re proud to be here, and beer that’s made in Saskatchewan shows that” – Kari Stenson, co-owner 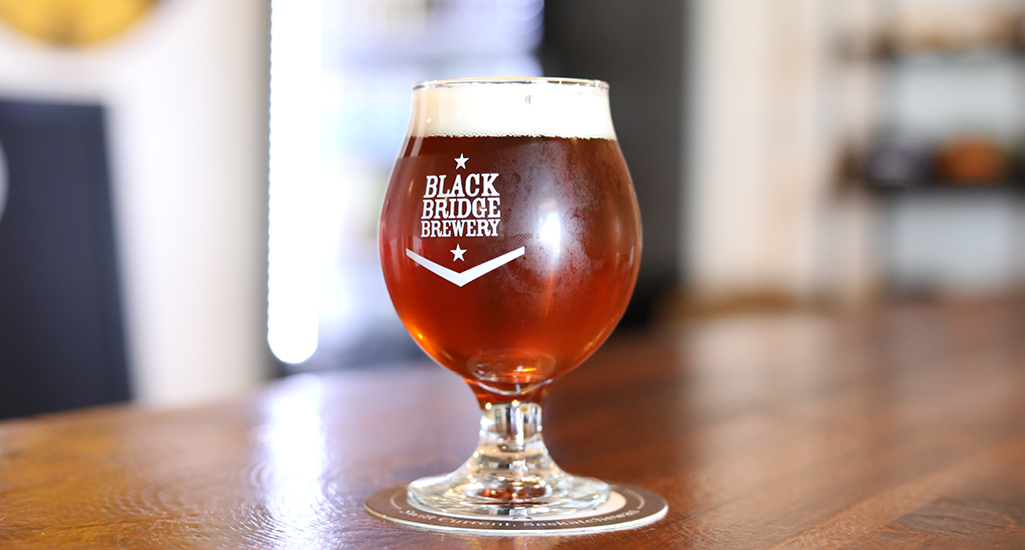 Specialty: Bushwakker is known to craft brew aficionados as one of the best brewpubs in Canada. Along with a wide range of regular and seasonal brews, the pub is famous for its yearly mead run.
Quote: “People know if you’re going to get into the craft brewing industry in Saskatchewan, you need to bring your A-game right off the bat” – Grant Frew 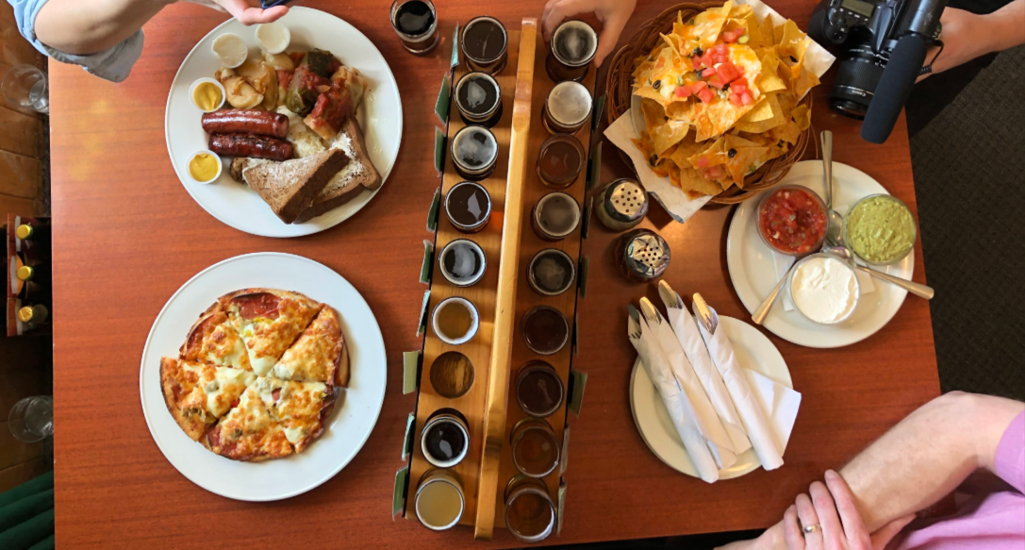 Specialty: Billing itself as “Your Neighbourhood Brewery in the Heart of Saskatoon,” the people behind 9 Mile Legacy have firmly entrenched themselves in the city’s Riversdale District. They produce an eclectic mix of styles and often collaborate with other brewers and even local restaurants.
Quote: “If you’re the sort of person who likes a bit of adventure and discovering new things, come to the barley capital of the world and drink the best beer in the world” – Shawn Moen, co-owner 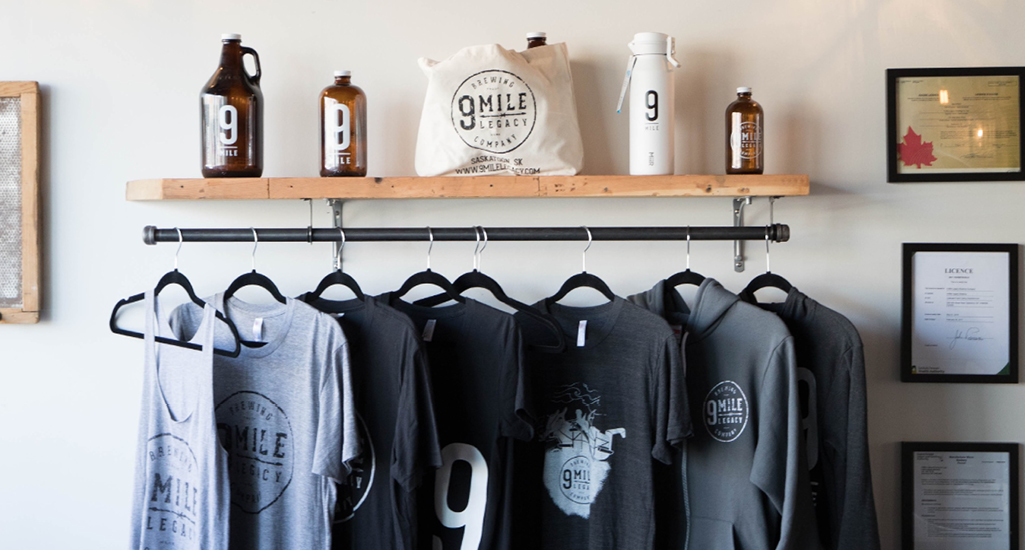 Specialty: Rebellion loves to experiment with local ingredients, resulting in concoctions like the Prairie Cherry Mead and their popular Lentil Cream Ale.
Quote: “We have our roots in home brewing and kind of that whole little beer nerd underground hidden clique [but] we think beer is for everybody. It should be enjoyed by everybody” – Mark Heise, co-owner 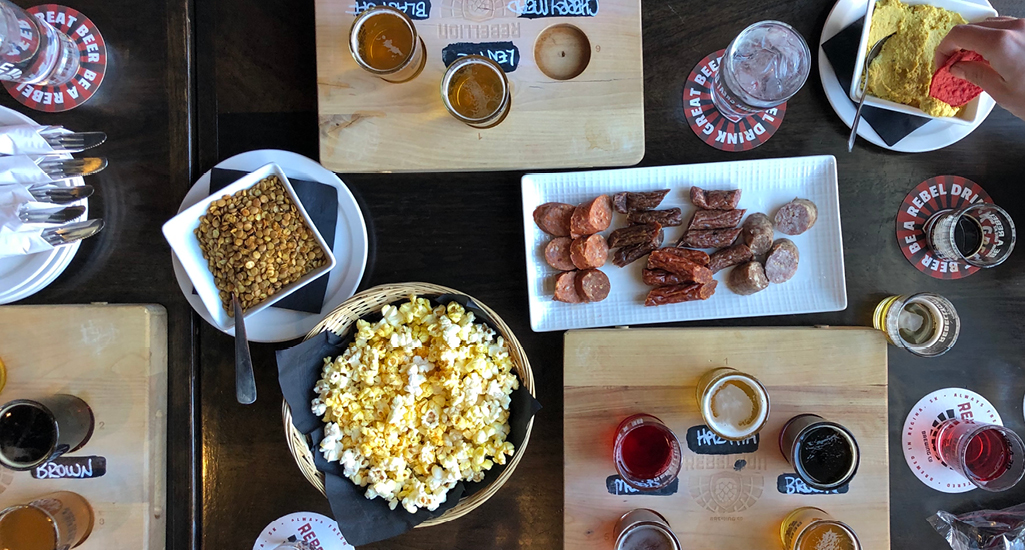 Specialty: Owner Jeff Allport built his brewery in Nokomis to take advantage of the exceptionally pure water found there. He makes superlative, obsessively crafted ales.
Quote: Jeff was too busy brewing to say anything. The beer speaks for itself. 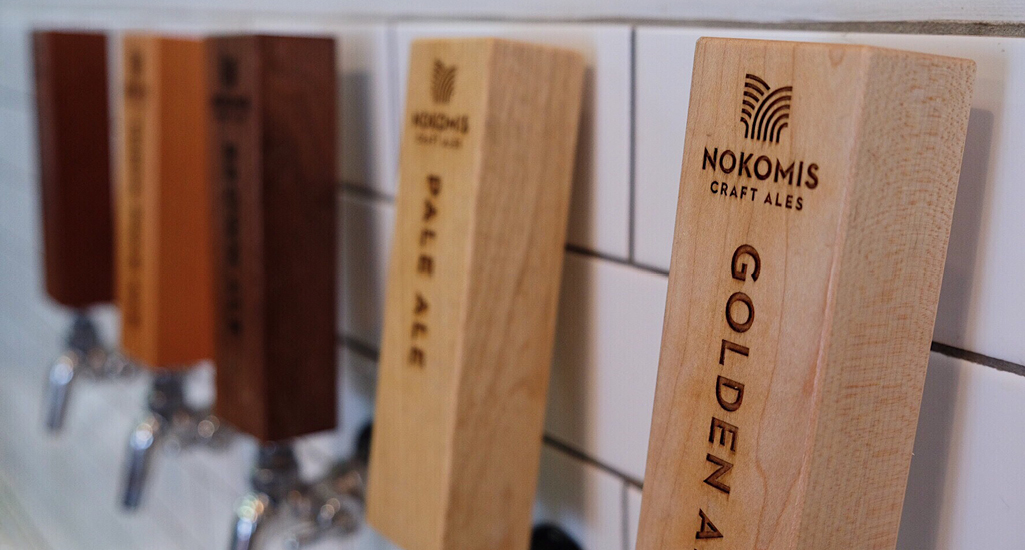 Specialty: Glenn Valgardson started Regina’s only downtown brewing company in the space beneath O’Hanlon’s Pub, where you can find their regular brews and one-off specialties on tap. Peanut butter stout, anyone?
Quote: "The people in the craft beer community, and local beer community, are wonderful. Even the brewery owners, we all work together. It’s just a really good scene. There’s no doing wrong, you can do anything. We put peanut butter in beer for god sakes. It’s neat.” 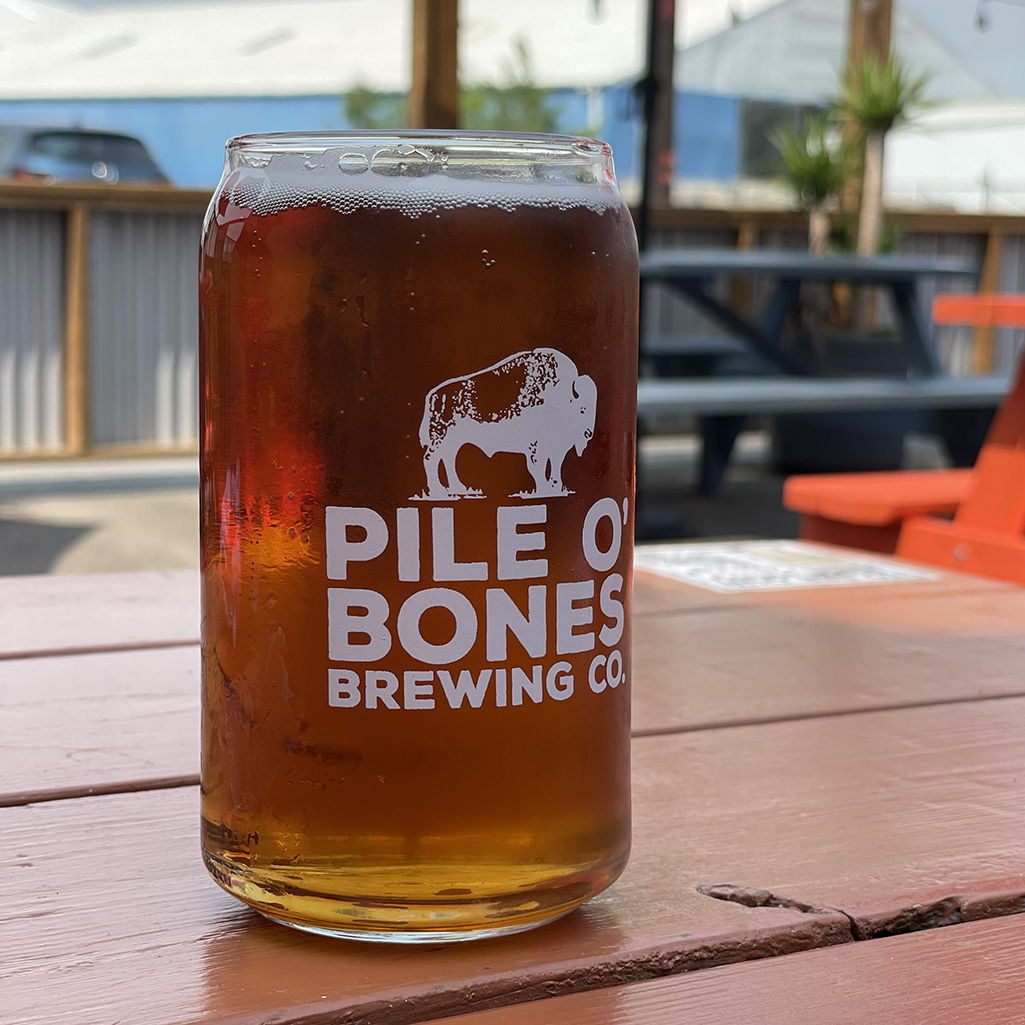