6 Saskatchewan Craft Beers to Warm Up Your Winter

Just as light lagers and bright gold wheat beers are matched in the mind with long summer days spent on a patio, dark beers conjure up winter weather and gathering with friends around a pub table or a fireplace. Here are some perfect Saskatchewan beers for those chilly winter nights.

Malty National Brewing Corp. will be releasing two brews in time for the holidays. Its milk stout – Better Lait than Never – is big-bodied, sweet and has notes of coffee and chocolate. Good Winter is a Czech pilsner brewed with Saaz hops using traditional methods. It has fruity herbal notes and is perfect for après-skate or toboggan. 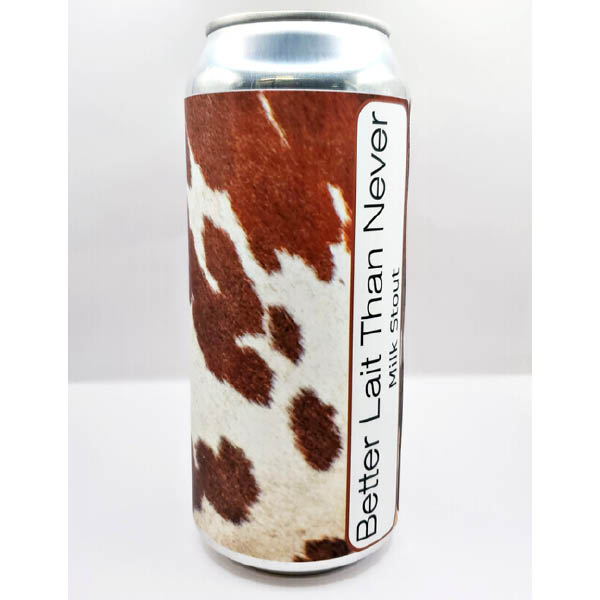 If you’re in Saskatoon, you owe it to yourself to stop in at 9 Mile Legacy Brewing Company in the Riversdale neighbourhood. Its Nano Select Series pays homage to traditional European styles with some modern twists. Each bottle contains a message from 9 Mile’s head brewer and co-founder Garrett Pederson that talks about his vision and tasting notes for the beer. These winter warmers are sold in 330 ml bottles and make excellent stocking stuffers. 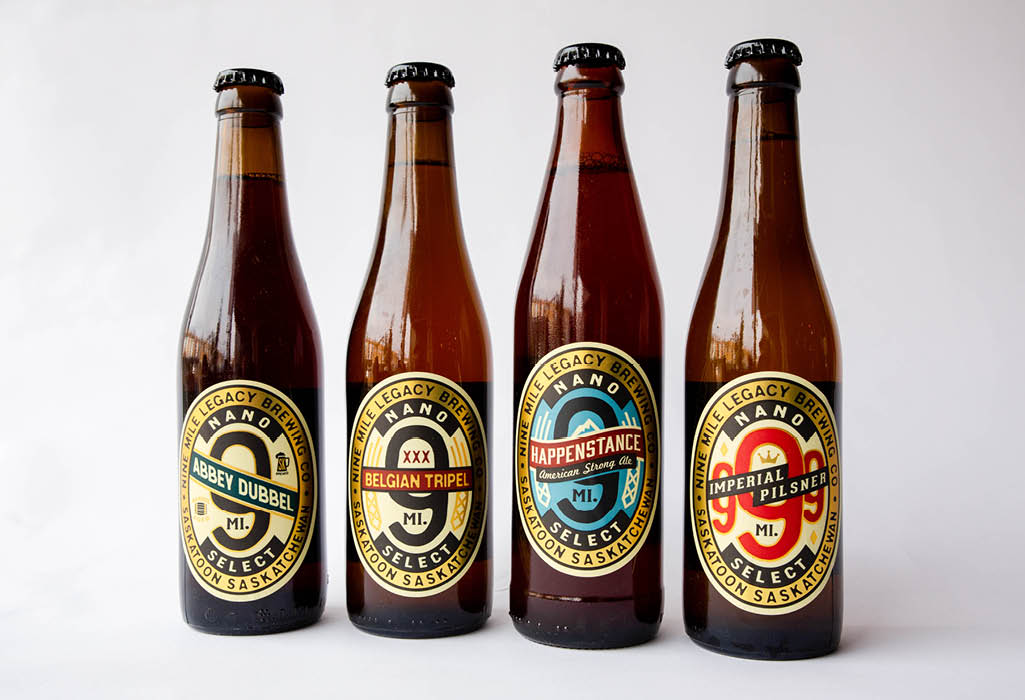 Rebellion Brewing Co. believes that drinking great beer can make you a rebel. If that’s true, then Rebellion’s beers will have you calling for anarchy in no time flat. Mega Lazer Cat, an imperial red ale, is currently available at its Regina taproom. This winter seasonal is a creamy, malty brew, featuring real Mexican vanilla with rich, caramel flavours and aromas. The brewers say that the ale is “great for sharing with a friend on a cold winter day and goes well with cookies, cakes and holiday treats.” 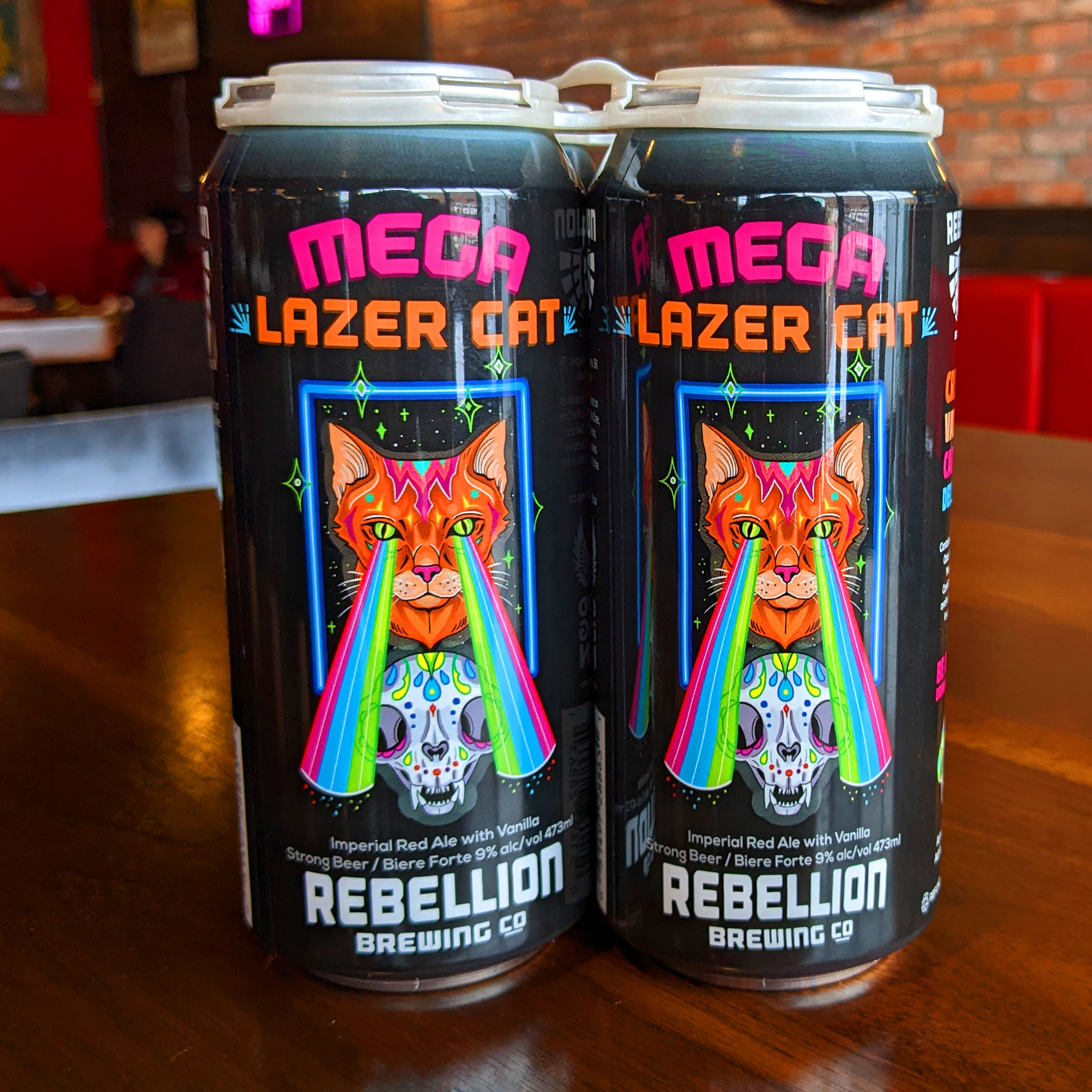 Nokomis Craft Ales does one thing and one thing only: make simple and staggeringly good ales with quality ingredients. The Nokomis Brown Ale, with its blend of sweetness and roasted barley flavours, is a testament to the sheer craft that goes into craft beer. Fill your growler at the brewery in Nokomis, or enjoy its beers at restaurants and bars across the province. 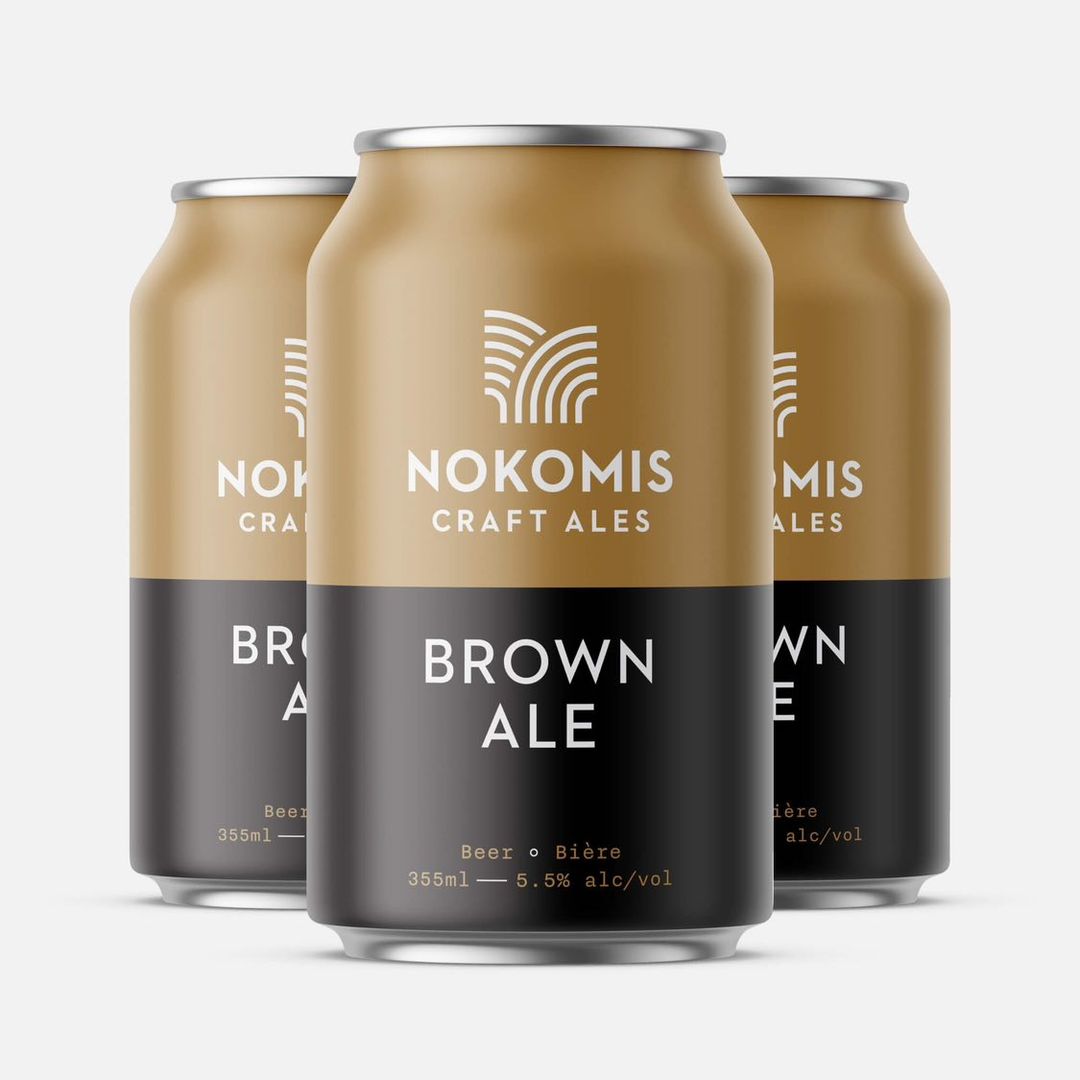 Prairie Sun Brewery’s beers are a series of unconventional and flavourful brews that will expand both your mind and your palate. This holiday season, visit the Broadway Avenue brewhouse and try the Broadway Black espresso stout or enjoy a festive feature – the barley wine – releasing in December.

A video on Black Bridge Brewery’s Facebook page proclaims, “It’s always milk stout season.” But there’s no better time than winter to savour a dark and creamy milk stout from the Swift Current company. Its small batch of Cranberry Smoked Porter is also a timely release (released in mid-November). This tart and smoky brew “pairs nicely with a hot tub soak or a turkey dinner” (but try not to do both activities at the same time). 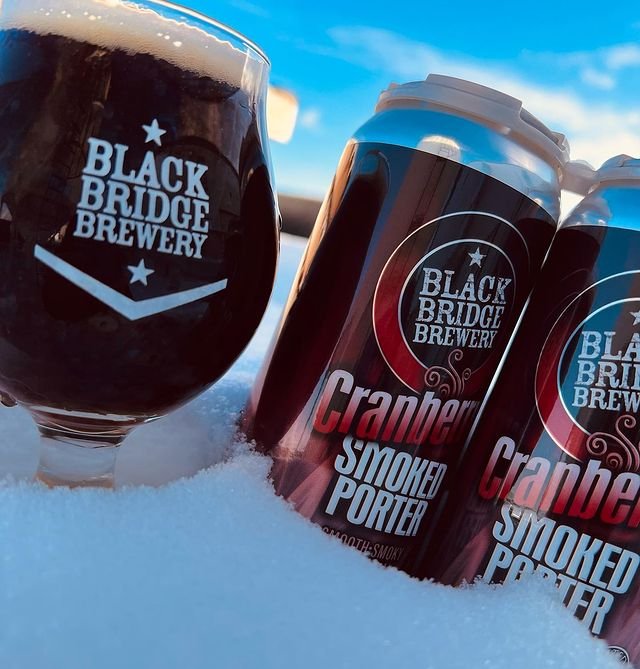 Categories:
Tags: Brewery, Food and Drink, 2022 Food Worth Travelling For