Nightjar Diner’s innovative take on the classic prairie diner is changing what customers think of when they hear the word “diner.” Of course, there’s coffee and pie on the menu but with an elevated and local twist. Diner hand pies are made with apples and house-made miso, and coffee comes from local roaster Badlands Coffee Co. in Swift Current. 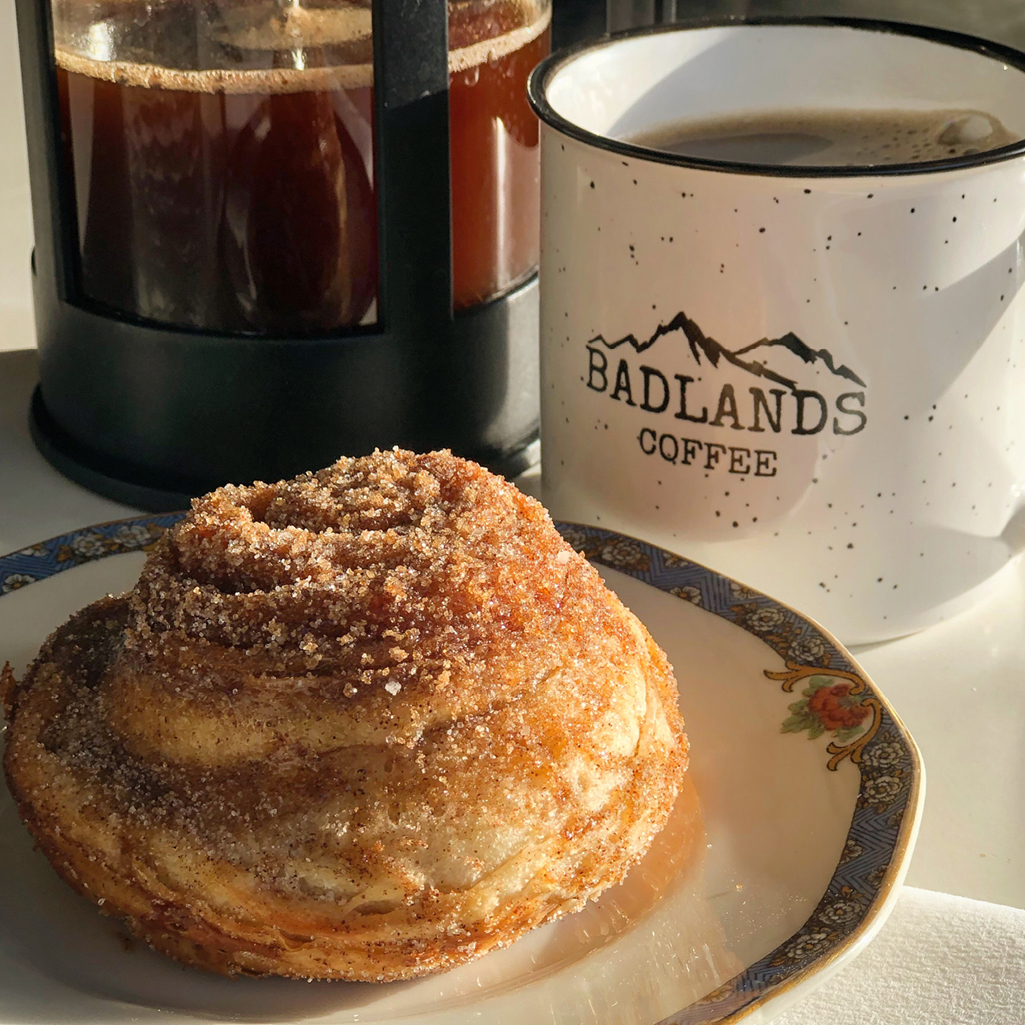 Then there are other dishes you won’t find on a typical diner menu: steam buns, kale salad and a pork belly sandwich with double cream brie served on French bread. Owners Derek Sandercock and Shaun Hanna knew that they wanted Nightjar Diner to build upon a concept that was already well-loved but take it to the next level, adding something new and creative to Saskatchewan’s food scene. 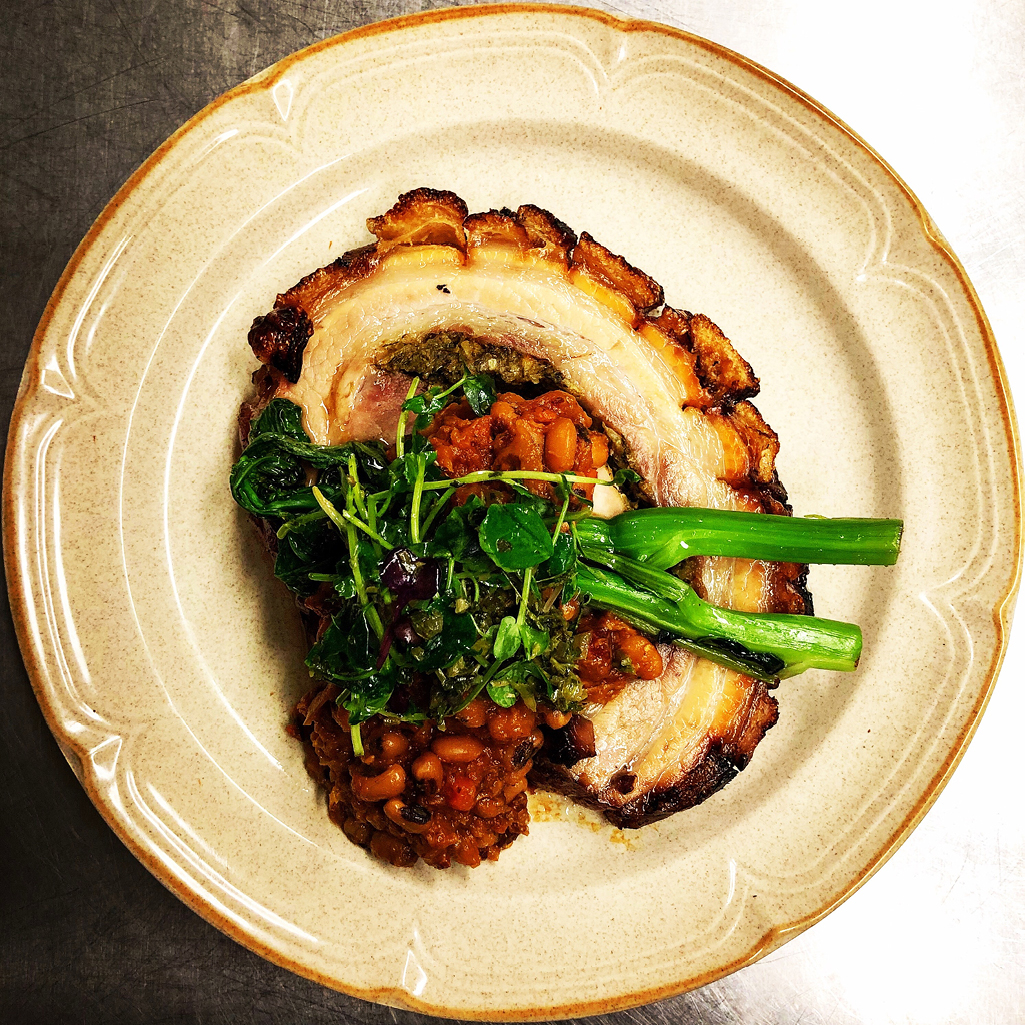 “We like to play around with a lot of diner tropes. We had a Reuben on our menu for a while, but it wasn’t really a traditional Reuben,” Hanna said. “Overall, we’re really focused on good food that people can connect to. Hopefully, we can also help people get out of their comfort zones and broaden their horizons with different food, cocktails and wine.” 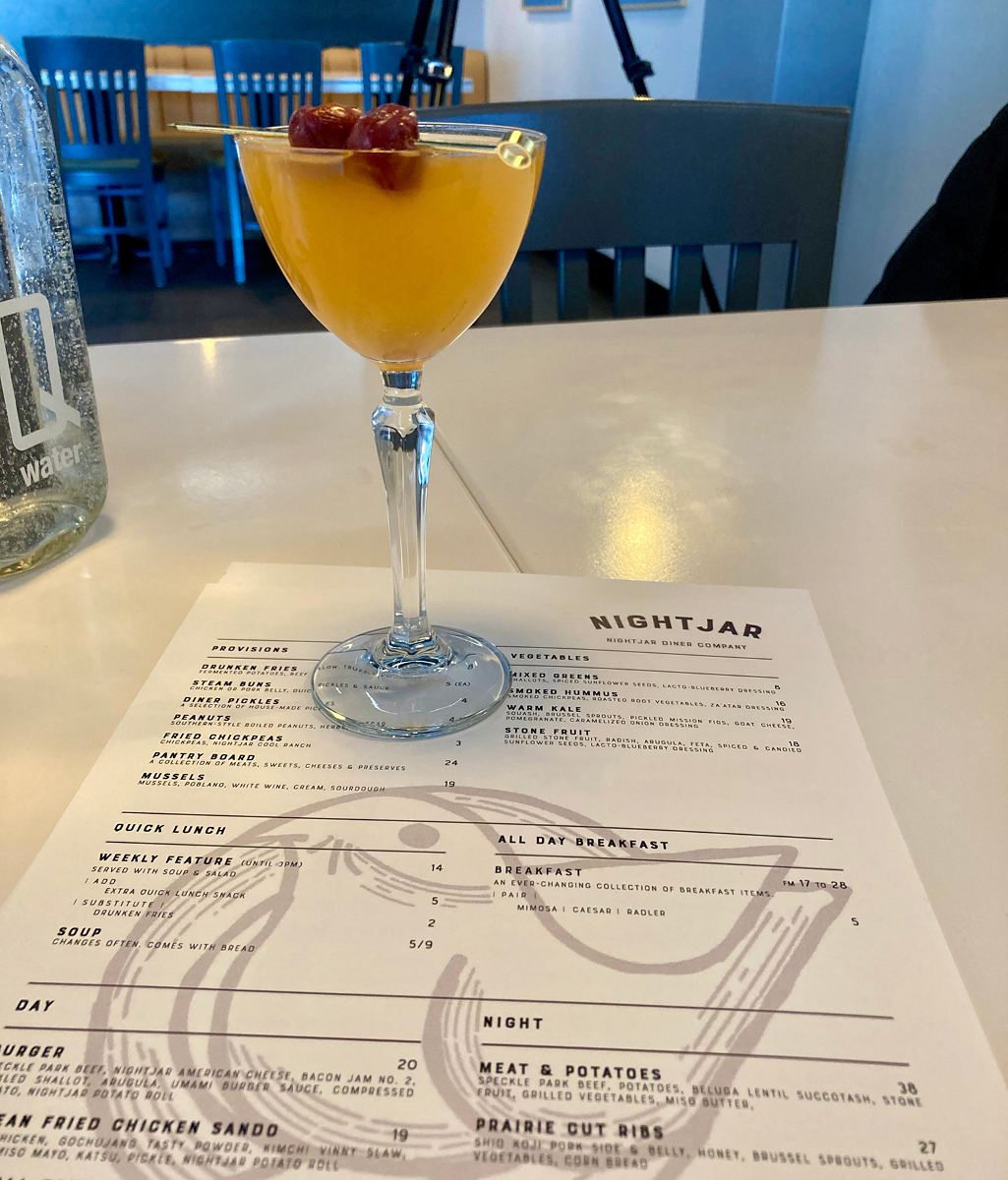 Sandercock and Hanna also make a point of sourcing ingredients locally whenever possible. Speckle Park beef comes from Ranch House Meat Co. in Shaunavon and local craft beer is always on tap – including from Swift Current’s Black Bridge Brewery. Hanna says collaboration has always been a core foundation of the restaurant, whether it’s with other local restaurants or suppliers. In addition, they also have a strong focus on making nearly everything from scratch. 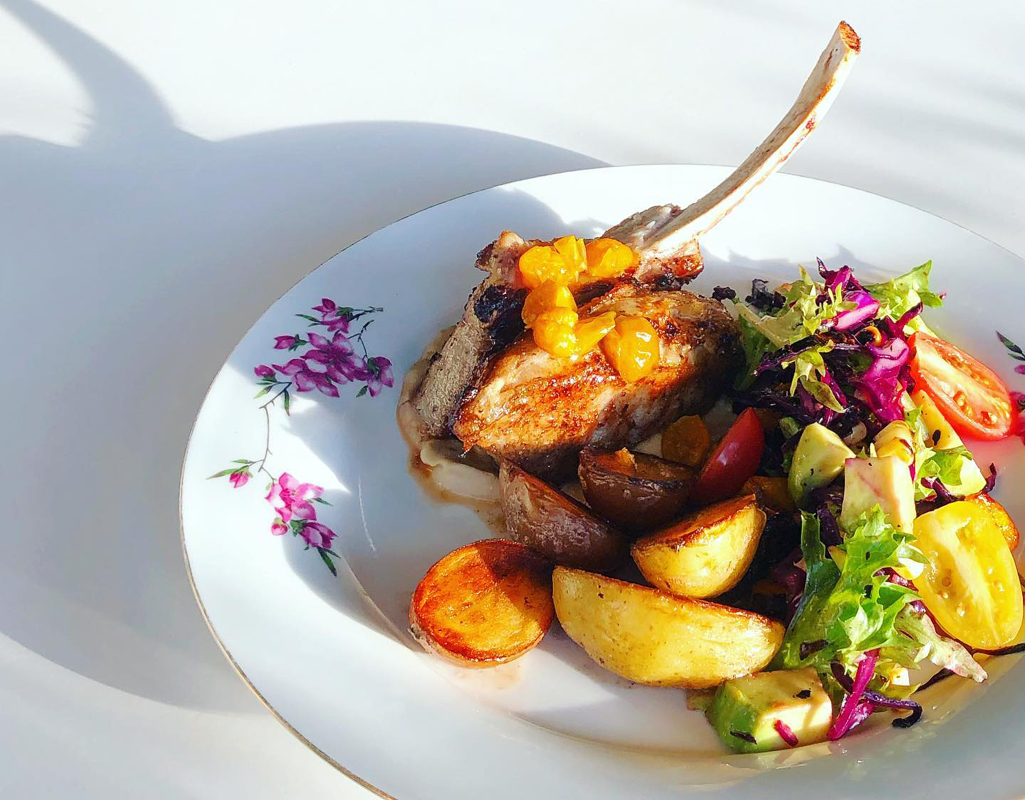 With that in mind, their approach to food brings things full circle with the diner, which is a staple many Saskatchewan residents grew up with. In line with the theme, a long booth stretches across the front of the restaurant and food is served on vintage dishes, most of which were donated from the community. 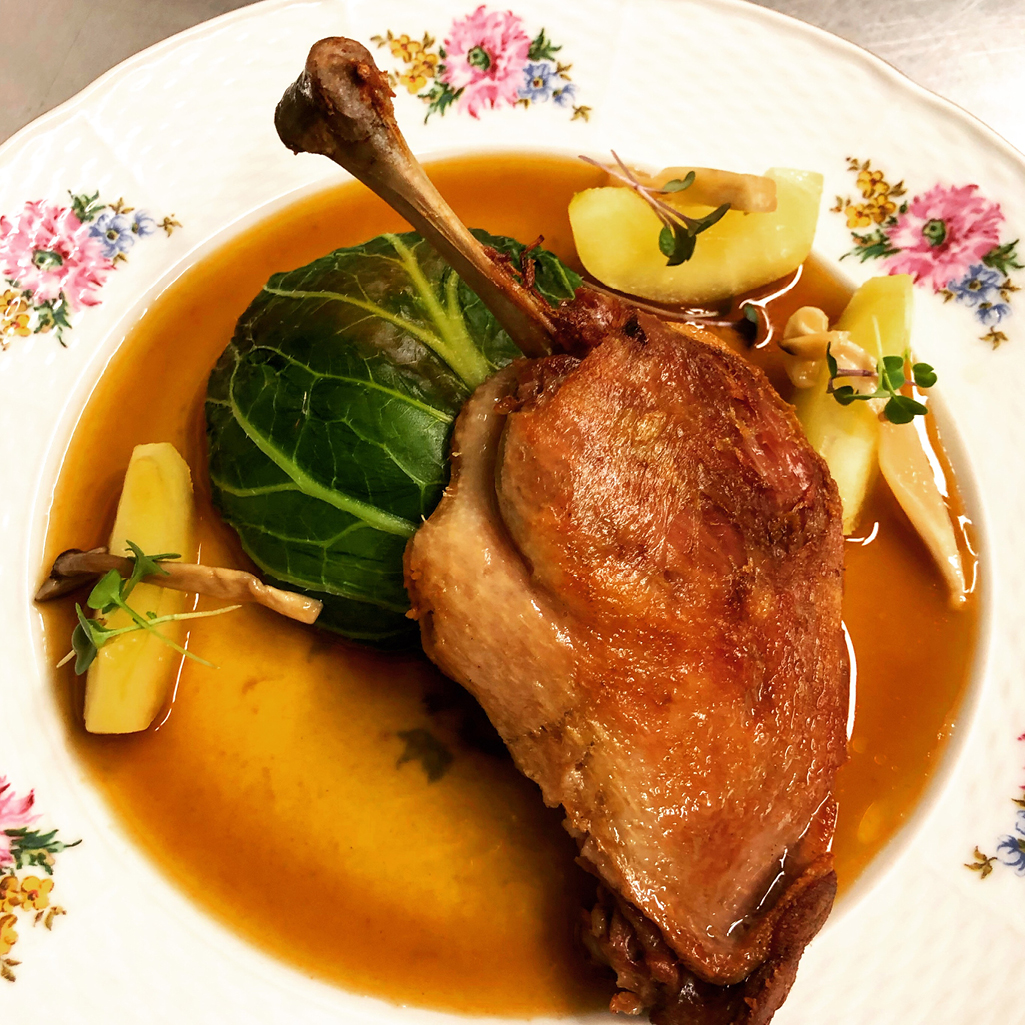 Nightjar Diner has certainly become a well-loved local spot in the southwestern corner of the province, popular for both lunch and dinner. In a sense, it’s a place where the past and the present collide, and where you’ll always find new takes on old favourites. 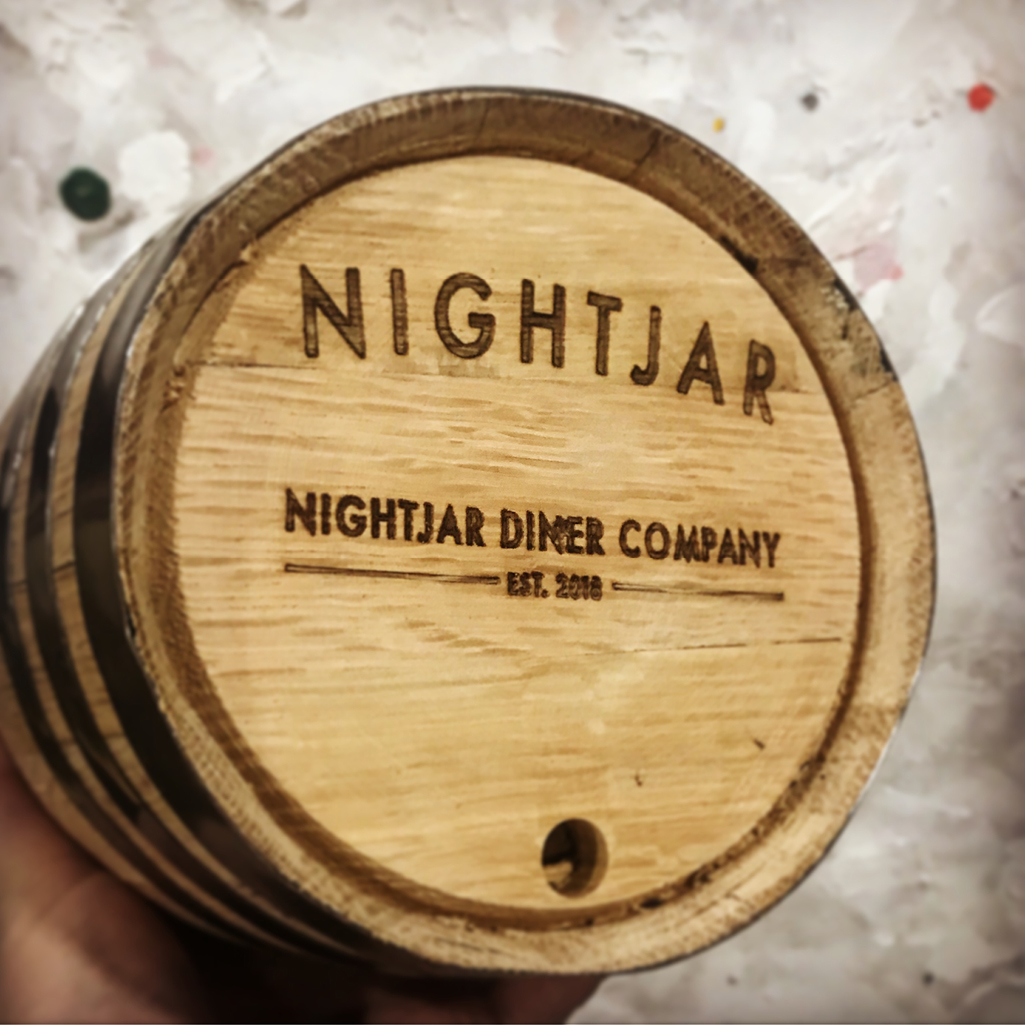 Make it a day trip or a weekend

Turn a meal at Nightjar Diner into a day trip or a weekend and explore what the Swift Current area has to offer.

Holiday Inn Express & Suites, Home Inn & Suites and the Days Inn have comfortable guest rooms and suites, indoor pools and are great for families or couples looking for a getaway to southwest Saskatchewan.

If you’re downtown, grab coffee and a sweet treat from Urban Ground Coffeehouse (try the double chocolate cheesecake!). On Thursdays and Fridays, visit Black Bridge Brewery’s taproom, where you can sample beer and stock up on your favourites to take home. While in Swift Current, also check out the Sputtergotch Toy Company, an independent toy store with a large selection of toys, games, art supplies and a vintage candy section.

Make a point of checking out an event at the Lyric Theatre while you’re in Swift Current. Housed in a historic building, the Lyric hosts events year round, including live theatre, concerts, open mic nights with local musicians and a monthly literary series. If you’re visiting during the summer, in July and August it also hosts the annual Great Southwest Shakespeare Festival in Riverside Park, which includes two Shakespeare play productions per season. 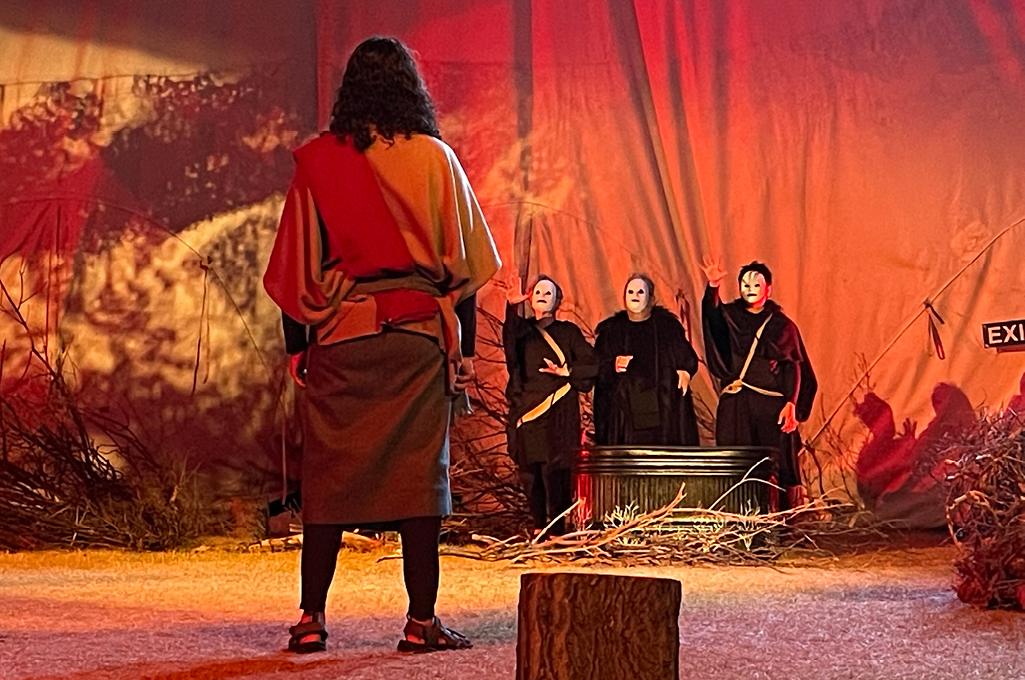 Nightjar Diner is located at 325 Central Avenue North in Swift Current, SK. It is open most days for lunch and dinner. Find more information and hours at nightjardiner.co. Nightjar Diner and two of its recipes (a dessert and a cocktail!) will also be featured in Naomi Hansen’s forthcoming book, Only in Saskatchewan: Recipes & Stories from the Province’s Best-loved Eateries. Visit www.naomihansen.ca for more information. 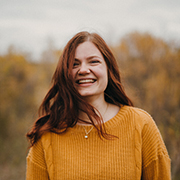 Naomi Hansen is a writer and editor based in Saskatoon, SK. She is the author of the forthcoming book Only in Saskatchewan: Recipes & Stories from the Province’s Best-loved Eateries, which will be published by TouchWood Editions in April 2022. Find her on Instagram @onlyinsaskatchewan, Twitter @naomihansen_ or at www.naomihansen.ca.

Family Fun in the Boreal Forest
10 Amazing Spots for Sunrise or Sunset
Driving for Dessert: The Gallery Café in Moose Jaw