You can tell when it is game day in Regina because people are wearing their favourite team’s colours –green and white. For a real sense of Regina’s community spirit, take in a Saskatchewan Roughriders football game at Mosaic Stadium. “Rider Pride” is a phenomenon well worth experiencing.

Regina is home to a number of fantastic restaurants, from casual cafés to fine dining. Prairie-inspired cuisine and creative cocktails await at the impeccably designed Avenue Restaurant. 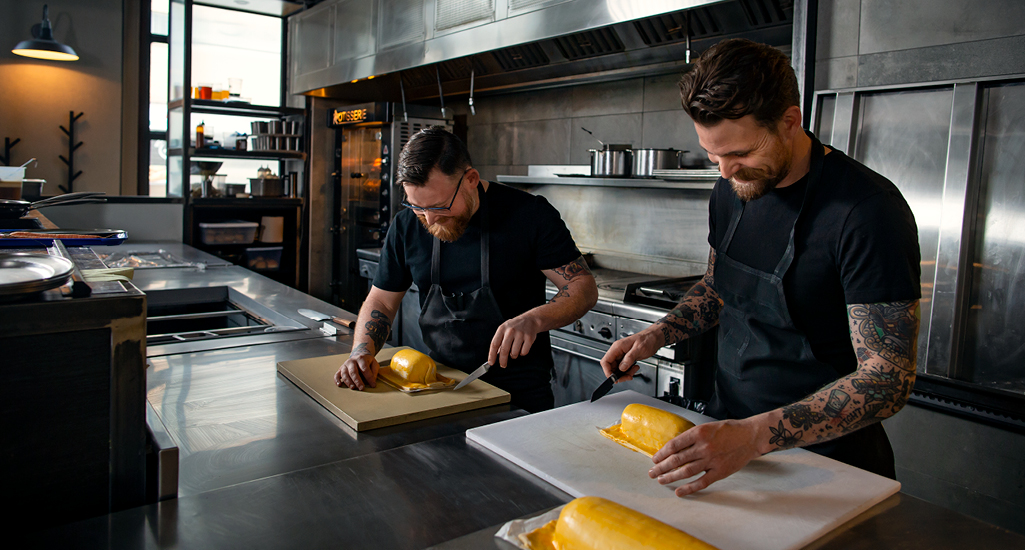 On Hamilton Street, Lancaster Taphouse and Victoria’s Tavern are great for upscale pub food and lively pre-game drinks. A day in Regina is not complete without a visit to Wascana Centre. Bar Willow boasts the best view in the city from its lakeside patio seating – a perfect place to spend a warm summer afternoon. Also with views of Wascana Lake, Skye Café and Bistro focuses on local, organic and seasonal ingredients, some of which are grown onsite. 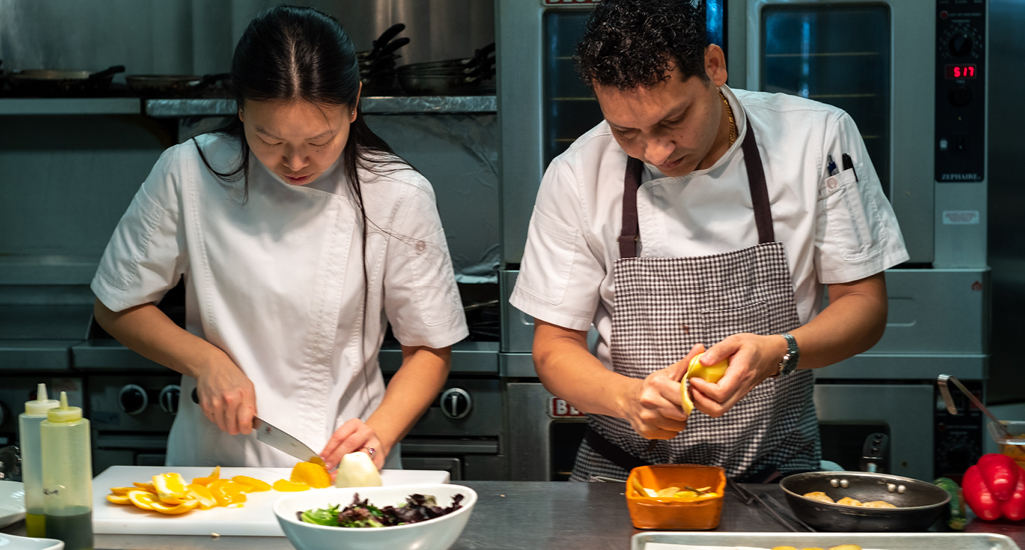 No matter what time of year, try saying, “Green is the colour” to someone in Saskatchewan. You’ll probably hear “Football is the game” in response. Fans flock to Saskatchewan Roughrider games all over Canada, but there’s nothing quite like sitting in Mosaic Stadium, surrounded by cheering fans wearing green and white jerseys and helmets carved from watermelons. Take home a game day memento with a visit to the Rider Store. 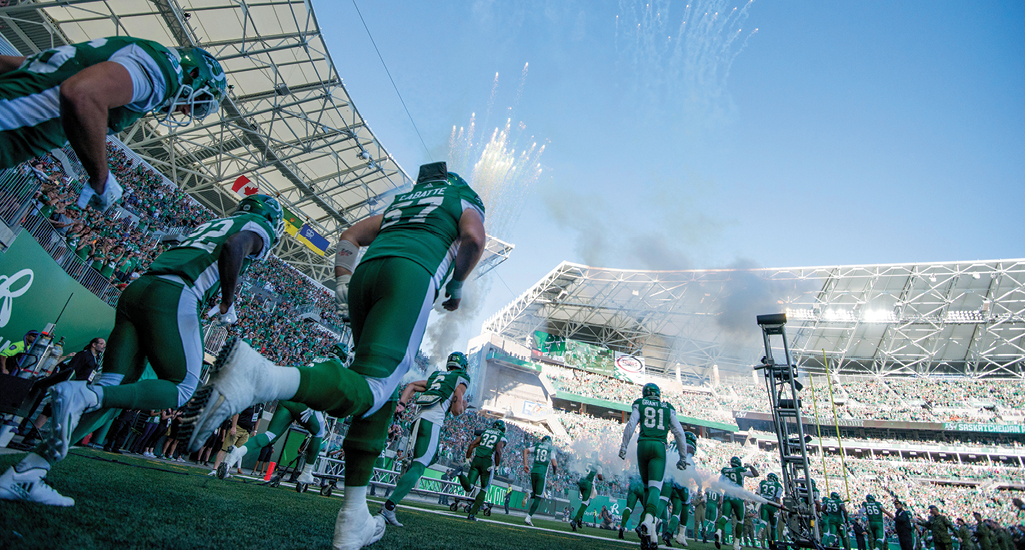 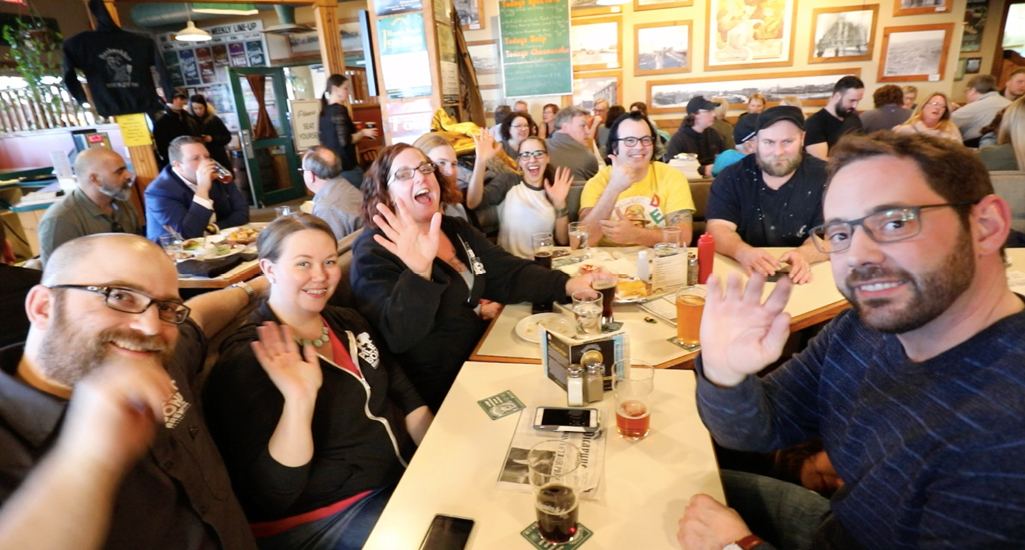 Following the game, head to Regina’s Warehouse District and enjoy a locally made brew and a bite to eat. Over the last few years, the city’s craft brewing scene has become an attraction all its own. Award-winning Bushwakker Brewpub serves its signature beers with next-level pub grub, and Rebellion Brewing Co.’s inventive brewers are always coming up with something new with limited seasonal offerings. 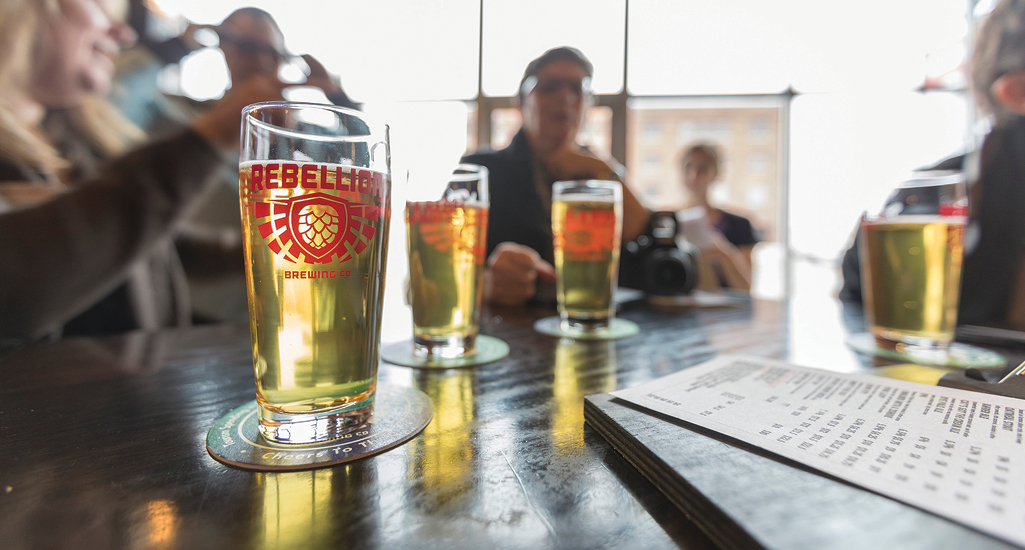 Dance the night away at one of the clubs on Dewdney Avenue, check out a live music show at one of the many venues found in this area, or hit the gaming floor at nearby Casino Regina. Located in the historic Union Train Station, the casino has over 800 slot machines, close to 40 table games and an eight-table poker room.

In 2022, the 109th Grey Cup will be hosted in Regina, marking the fourth time the championship game will be held in the city, and the first time it will be played at the new Mosaic Stadium that opened in 2017. The Grey Cup Festival runs from November 15-20, with the big game being played on November 20.

Visit the Valley: A Day Trip to Lumsden
From Farm to Table and Tap
Summer Fun at Saskatchewan’s Provincial Parks
Shop Local in Rural Saskatchewan
8 Unique Saskatchewan Boutiques Off the Beaten Path